Siefersheim is a sleepy village, located in the vast region known as Rheinhessen, just a few kilometres south of the town of Bad Kreuznach. In the undulating and lovely landscape Daniel Wagner, the silent star of the German wine scene has his winery. His family has owned the winery since 1845 but the vineyards were part of a mixed farm. His father produced just bulk-wines, a classical business model for Rheinhessen wineries some decades ago. It was during a school exchange in France where teenager Daniel was bitten by the wine bug. While being fascinated about the wine-culture in “la Douce France” he decided to become a vintner and started his apprenticeship.

He was young when he vinified his first vintage in the year 1992 and full of youthful diligence. After an internship in California he planted in 1995 some Merlot and he was a big fan of all the new cellar techniques that university textbooks offered. Still today he calls himself a “grapevariety hoarder”, loving to play around with Silvaner, Pinot Blanc or Sauvignon Blanc. He was one of the press-admired “young and wild” who made upfront fruity and crowd-pleasing wines, which mirrors the preoccupation of that time around the millennium. But very soon he became aware about the hidden gems located around the village of Siefersheim. The elevations of Heerkretz or Höllberg, which are visible from afar. Having originated around 250 million years ago, where the magmatic rock formed the mountains like balconies of an antique amphitheatre. Those great but at this time totally unknown terroirs made him curious. He enlarged his ownership in the best and steepest parcels with their stone-rich soils and he took the challenge to define meticulously the taste-profile of those terroirs via the grape variety Riesling. It was Daniel who turned an unknown mixed farm into a widely renowned wine estate, and leading the Höllberg and Heerkretz vineyard sites to supra-regional importance.

Rheinhessen is the biggest wine-region in Germany and a vast area with a plethora of soil types, climates and grape varieties. Some decades ago the region was known for the production of Liebfraumilch. Famous vineyards around he villages Westhofen, Flörsheim-Dalsheim or Siefersheim were brought just two decades ago onto stage by such pioneers. It was the exploratory spirit of the “young and wild” that made Rheinhessen into one of the most dynamic regions of Germany. The youngsters grew up and today the wind of change and success blows through those hyped wine-villages. Despite all his achievements, Daniel Wagner is a quiet and pleasant modest man. In the loud noise of a fast moving world, his wines spread peace and joyful serenity, taste sovereign and are in a beneficial way emotional. The taste profile only makes you realize why he is one of the great in the German wine industry. 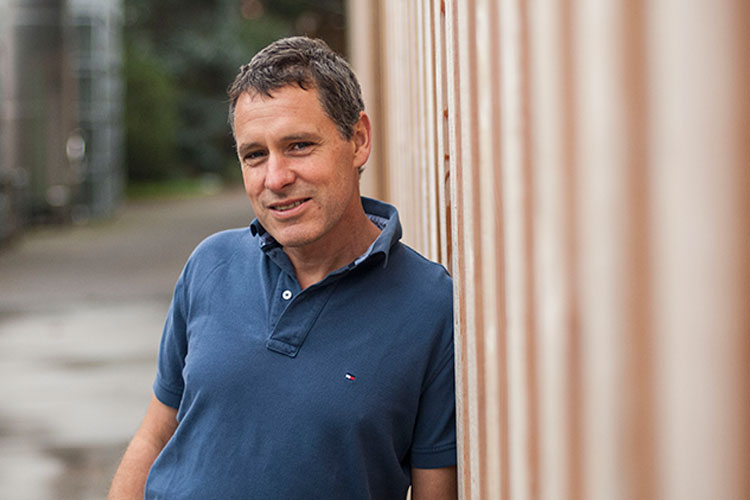 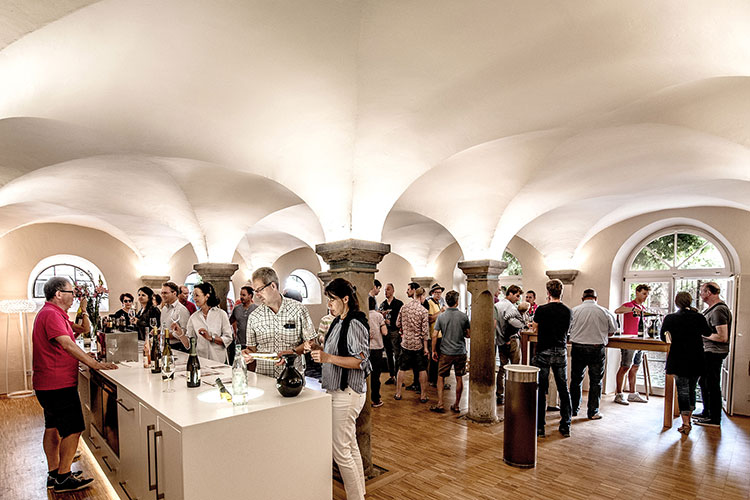 Höllberg – Sandy, stony with clay in the top soil and weathered porphyry rock