To tell the story of Weingut Friedrich Becker in Pfalz, one must become familiar with Aesop’s fable, “The Fox and the Grapes,” which involves a fox trying to eat grapes from a vine far from within his grasp. However, rather than admitting defeat, the fox states that the grapes are sour, so he never really wanted them. This very fox adorns Becker labels and has done so since the estate released its first commercially made wines back in 1973.

Before then, the Becker family did not sell wine commercially, and the estate was mixed agriculture. Friedrich Fritz Becker Senior was responsible for turning the estate’s focus solely on wine. When he bottled his first Spätburgunder (Pinot Noir) and showed it to his peers, he was met with criticism, mockery, and disbelief that Spätburgunder grapes can ripen in the region of Pfalz. But Fritz Senior remembered the Aesop’s fable, and stubbornly continued his pursuit. Fast-forward almost 40 years later, and Fritz Becker Junior enjoys building on his visionary father’s legacy. Today, many estates grow Spätburgunder, but the Beckers are the forefront.

The family owns more than 70 acres and produces over 12,000 cases annually. Positioned on the very border with France in the town of Schweigen, the Beckers have witnessed that border shifting throughout history. Today, they have vineyards on both the French and German side, at the edge of the Palatinate forest—with 70 percent of their land situated on the French side in Alsace.

The soils in the area are composed of deep layers of shell limestone, with various topsoils, which in combination with the region’s mild climate, provide the ideal growing conditions for Spätburgunder. Hence, the logical focus on the variety. As one of the pioneers, Fritz Becker Sr. was also one of the first winemakers in the region to mature his Spätburgunder in barriques.

Their most prestigious vineyard is Kammerberg, a steep single vineyard on deep marl and limestone near Wissembourg, recovered by Fritz Sr. in 1966. The old vines with mostly German clones and some French grow on deep marl lime soils that produce powerful but also refined, mineral-driven Pinot Noirs (it is all about the dirt here!); St. Paul cultivated in the 14th-century by the Cistercians of Wissembourg, which had since become overgrown but the Beckers uprooted trees and bushes in early 2000 and planted Spätburgunder; and Sonnenberg, with poor limestone soils ideal for growing Riesling. 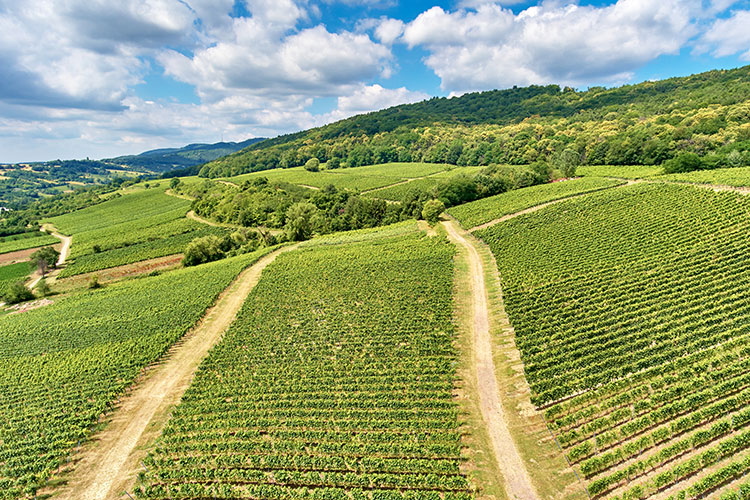 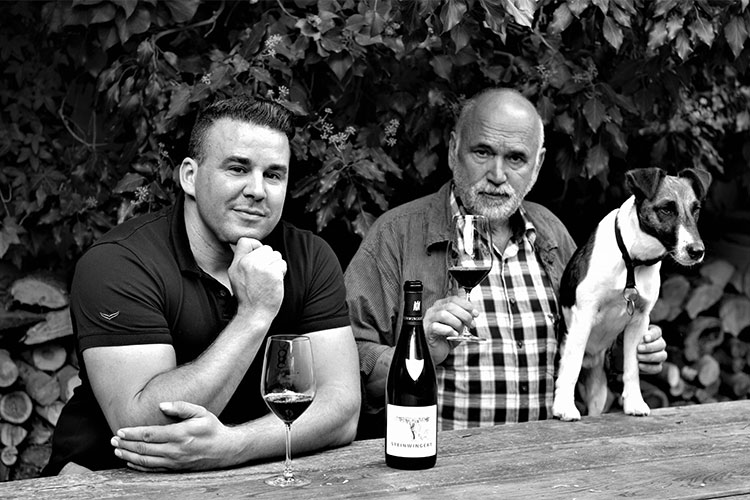